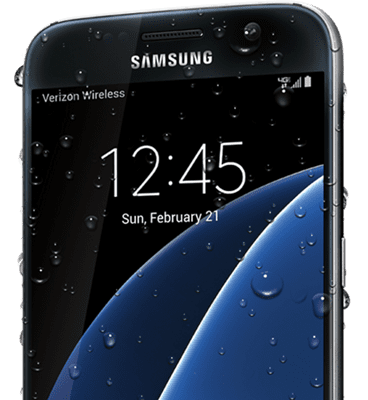 The new Samsung Galaxy S7 is almost here! Are you excited? Read today’s Guest Post below to learn more about some of the neat features that parents will truly appreciate.

The smartphone industry has been rather fascinating to follow in recent years because it’s almost started to feel like the companies putting out the most influential products are on the verge of running out of ideas. There are adjustments in size, minor tweaks in display, and slight improvements to cameras made with each major new phone that’s released. Similarly, there are occasional aesthetic changes such as new colors, smaller bezels, or a screen that wraps around the edges of the phone. But actual changes in how a phone can be used and enjoyed have been few and far between for some time now.

With nothing but rumors to go on, reading about the release of the Samsung Galaxy S7 (and S7 Edge) for several months, it was beginning to seem as if this phone too might come out with only incremental improvements. However, Verizon Wireless has just released an official early look at some of the new features on the Samsung Galaxy S7 and S7 Edge, and while there’s nothing drastic, some of the changes are significant. In particular, there are a few things about these new phones that might make them ideal for parents of young kids. The following features in particular stand out.

Read on to learn about 3 features that parents will love.

If you’ve never had your phone ruined by water, you’re one of the lucky ones. Earlier this year an article at One MK listed water damage as the third most common way to destroy a phone, and really the most common way that had anything to do with external damage (the first and second items being filling it up with too much data and overcharging). I haven’t seen a study to this effect, but having been around kids I’d bet my life savings that the chances of a phone being ruined by water at least doubles for parents with young children. Whether you’re playing at the pool, dealing with spills, helping a little one in the tub, etc., there’s just water everywhere, and sooner or later it’s going to get on your phone. This is why the IP68 rating for the S7 and S7 edge ought to be appealing to a lot of parents. Basically, this means this phone is able to withstand splashes, spills, and even “dunking” in water.

The S7 and S7 Edge are coming out with larger batteries (and allegedly faster charging times) than those the S6 and Edge were equipped with. Really, this is something that everyone can appreciate, but it’s something that’s of particular importance to parents. A site called The Journal did a rather amusing write-up of the worst times for a smartphone battery to die on you, but I’ve got one to add that didn’t make their list: when you need to make a call regarding your child! This is about the most urgent situation a parent can imagine regarding a smartphone, and it makes battery life more vital than it is for, say, a teenager waiting on a text response from a crush.

The big news regarding the S7’s camera is that it’s actually been made, on the surface, less impressive. The S7 will feature a downgraded 12-megapixel outward-facing camera as opposed to the 16 MP version on the S6. In theory, this will improve this new phones’ capability to capture images in poor lighting. However, where parents are concerned the most interesting change in the cameras is actually the announcement of dual pixel capability. This is an internal change meant to improve the autofocus feature, which means capturing moments more quickly than ever with perfect clarity. So when your little ones do something that’s just irresistible, you have a better shot at catching it on camera!

These are all fairly subtle changes, but they’re all pretty interesting too. And for parents who can relate to any of the concerns or preferences discussed here, the S7 and S7 Edge appear to be worth a look.

Do these new features in the Samsung Galaxy S7 and S7 Edge appeal to you? Share your thoughts in the comments section below. 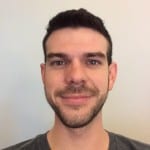 Blaine Kelton is a freelance writer residing in California who loves covering anything related to technology, pro wrestling, and music. He also probably needs to tweet more, but you can follow him under the handle @BLKelton.

Sell Your Baby Items and Services with MommyTrade 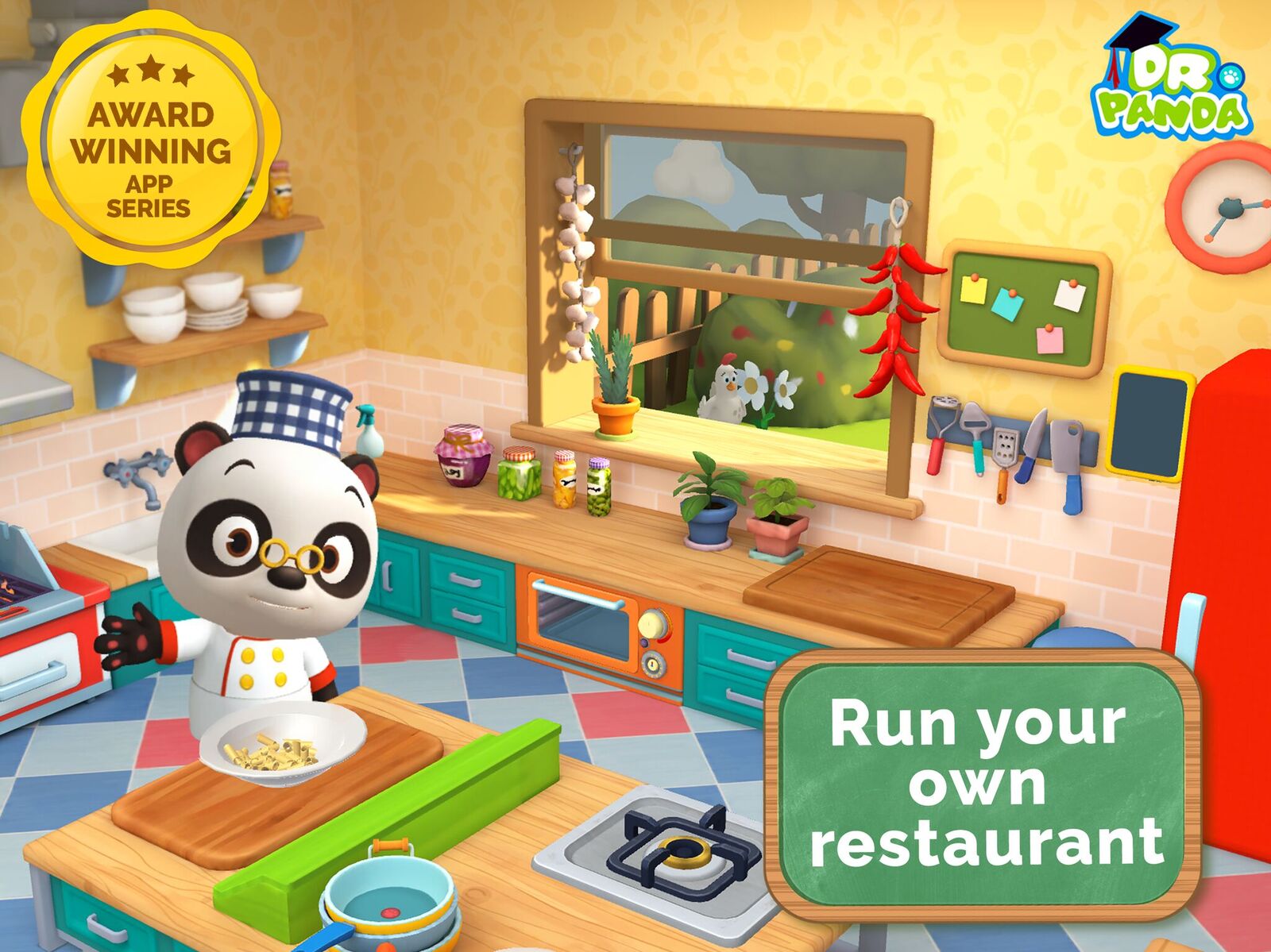 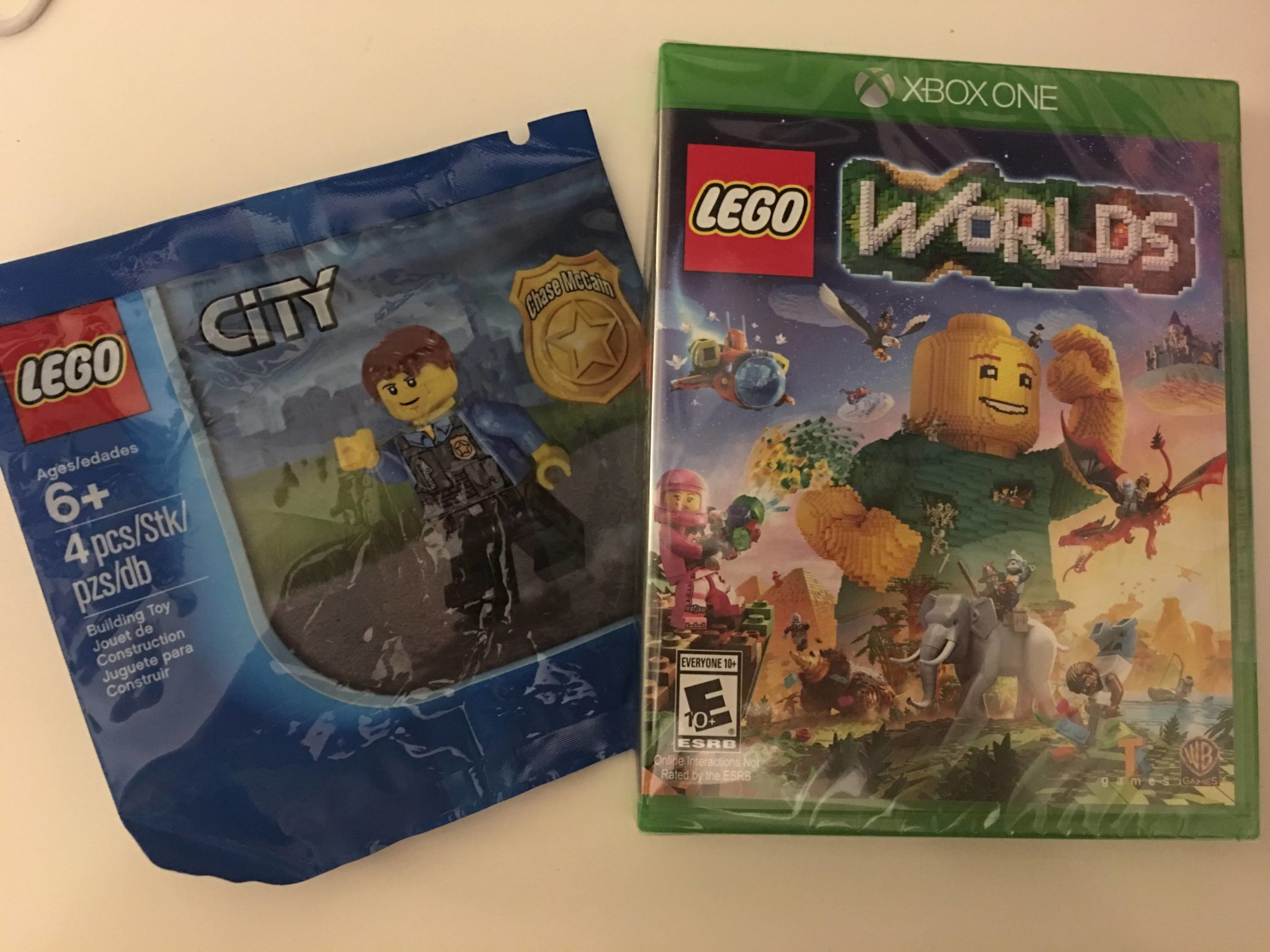 A Slice of Summer: No One Does Summer Like Sam’s Club

He’s still the one ❤️ My rock, my protector, my best friend, and I could not imagine life without him. #hesmyrideordie #forever
A sweet afternoon treat with my favorite girl 💕
Happiness is a way of travel, not a destination ❤️🛫
We can let July just be July ❤️ #summermemories #childhoodunplugged #atgrandmashouse #summer2022 #inthemountains #poconomountains #pennsylvania #getoutdoors #lovenature #letjulybejuly #july #thisissummer #naturereels #momlife #kidlife #letthekids #makememories #thesearethedays #thesearethemoments
Queens forever ❤️
Back to our happy place 🛫