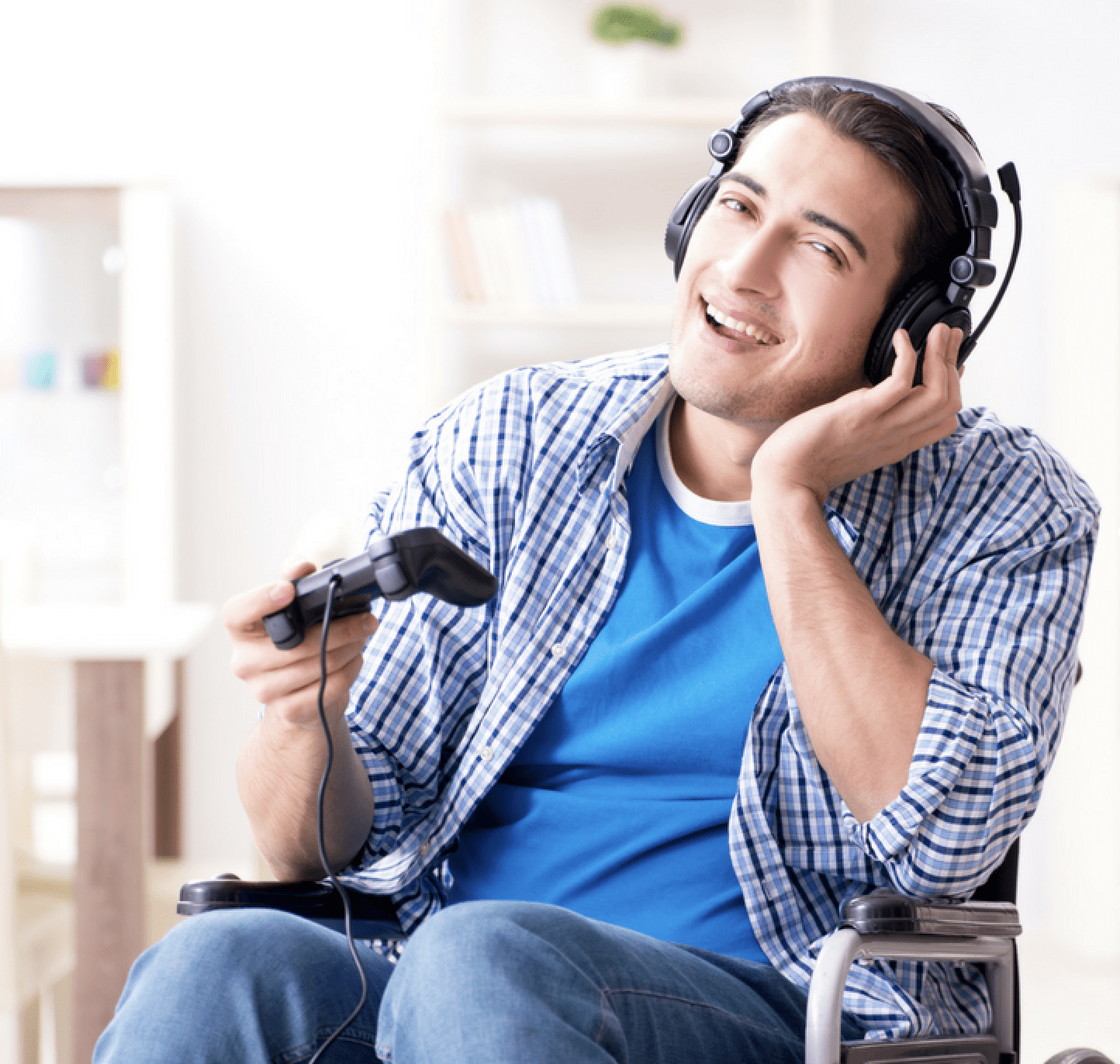 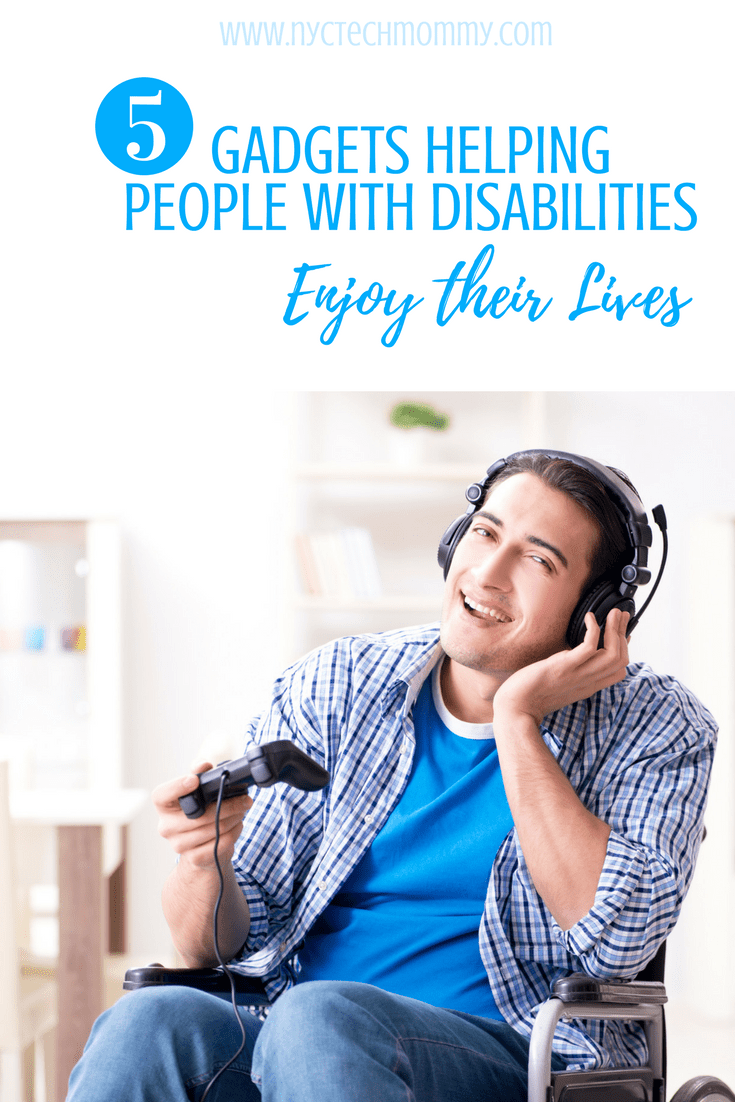 5 Gadgets Helping Those with Disabilities Enjoy Their Lives

There are many gadgets helping people with disabilities enjoy their lives today. These devices can convey messages and offer much needed help even though they may not be able to make a speech impaired or blind person overcome their respective challenge of speaking and seeing. For instance, wearable technology has made it easier for users to track down their workouts, stay safe with the help of the alarm and even pay for groceries with a simple touch. According to Maketecheasier, some of the most talked about gadgets designed specifically for people with disabilities include:

Blind people can use Braille Edge 40 to control commonly used gadgets like a Smartphone and PC. An electronic Braille can connect to the device using the USB cable or Bluetooth technology. The device works by translating text into Braille friendly denotations that can be read by a blind person. You can also use the devices to navigate various command buttons, such as Windows Key, ESCAPE and Shift. To enhance the user experience, apps such as Alarm, Scheduler and Clock have been created. The data storage unit in the device supports 32GB SDHC Card.

Liftware is an eating utensil designed to help people with motion disorders such as the Parkinson’s disease. The interchangeable handler in the device allows the user to fix a spoon or fork. The makers of the device say it has the ability to reduce tremors by up to 70%. For more support, Liftware uses an onboard computer that can detect and arrest hand motions from various directions.

This hands-free gadget is targeted at people with movement disability such as those suffering spinal cord injury or paralysis. The device works by tracking the user’s head movement, thereby enabling full head control. With your head, you can perform various functions, from swiping the screens to tapping at various commands. The device can also be used to play slows paced games. In terms of overall functionality, this Android device borrows heavily from Google Nexus 5 Device. The biggest downside about the Sesame phone is its steep price of $700.

With the help of PCEye Explore, people with movement restrictions can use their eyes to control the mouse and perform clicking action. The device uses an eye tracker supported by built-in Windows 8/10 personal computer software. The software can be personalized based on the needs of the user.

5. UNIX for the deaf and speech impaired

UNIX is a handy, two-way communication device specially designed to help people with speech impairment and hearing disability. The newly unveiled gadget uses on-board camera to detect sign language, and then translate that into speech. Thanks to the inbuilt software, users can create a custom sign language based on one’s needs. UNIX is also capable of decoding written text into speech.

The other gadgets that fit into the equation, according to Medium.com include the self driving car, smart watches, VR headset, drone, and Amazon Echo. The future of visual technology is best portrayed by the VR Products. Since 2015, several products have hit the market; they include the Oculus Rift and Microsoft Holo Lens. The immersible technology means people who are handicapped or bedridden can be transported into an environment that would be impossible for them to reach in the normal circumstances. For people with Autism, the VR can help calm their nerves by taking them to quiet, sensory environments such as a forested area or cool seaside.

The drones follow in the footsteps of the VR technology by allowing people to shoot photos and videos at high altitude areas. A person who is bedridden for various reasons, including old age or illness can use the drone to explore the world around them with very little effort. For someone who suffers from visual impairment, Amazon Echo can be a great companion. Using the device, you can play your favorite music, make calls, read the latest news and set the alarm. Lastly, the smart watch can be used by different users, including people suffering from verbal impairment. The device can be used to track a workout routine and make calls on the go. Apple and Samsung are some of the dominant players in the smart watch industry due to their recent releases.

Adrian is a creative designer by profession and an avowed tech-prenuer with interest in the Internet of Things. Adrian spends a lot of his time researching non-human assisted ways of transferring data through a network and applications. The California born designer holds a Master’s Degree.

Top Things to Know Before Moving to NYC 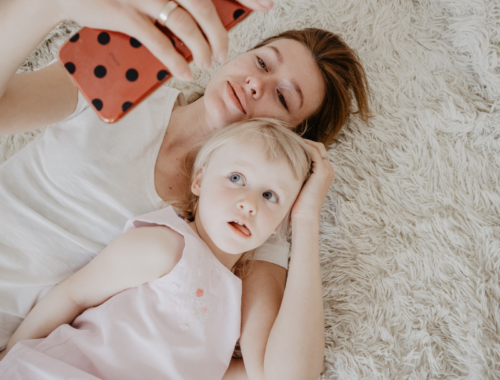 Mommy Help: Ways to Exercise When You Are Short on Time 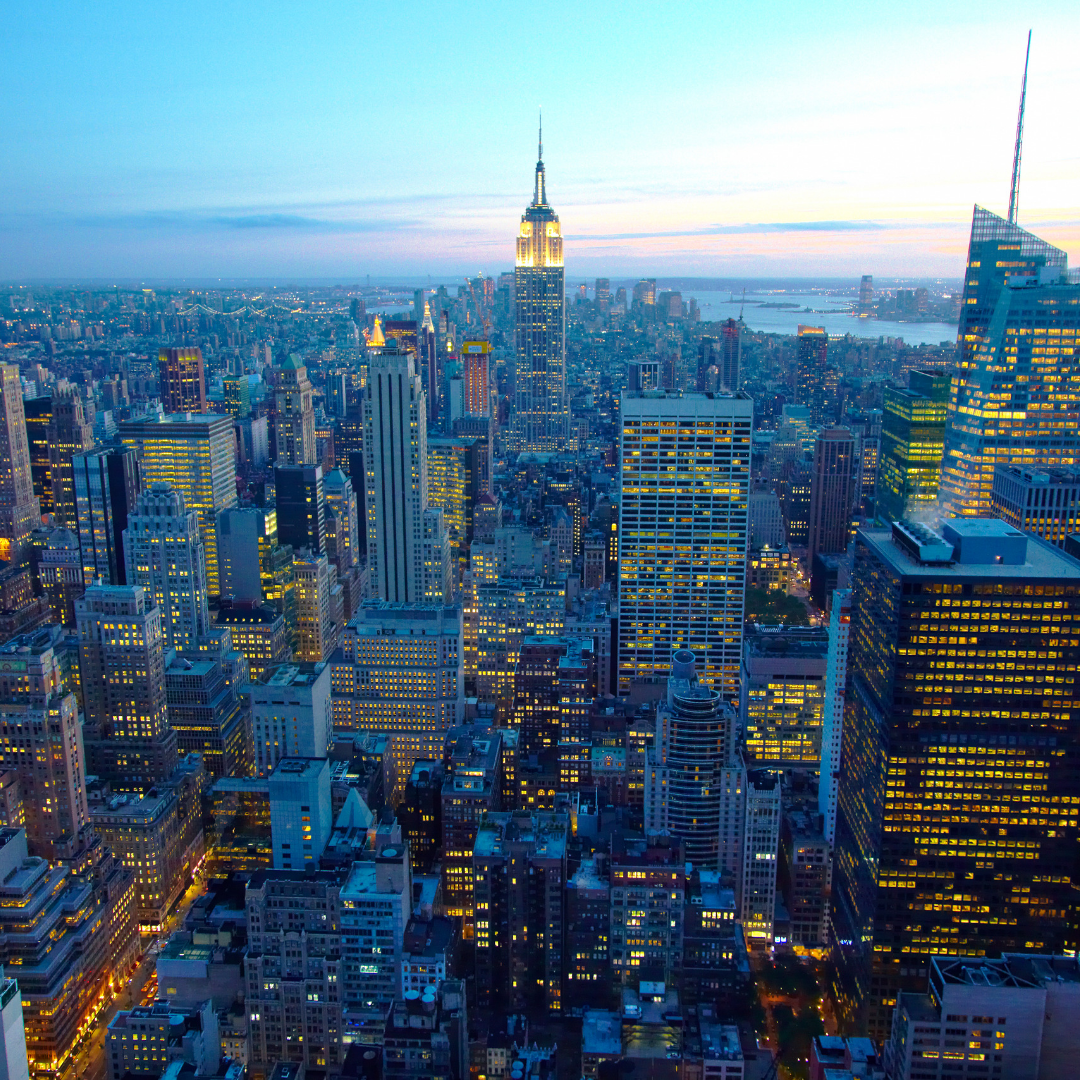 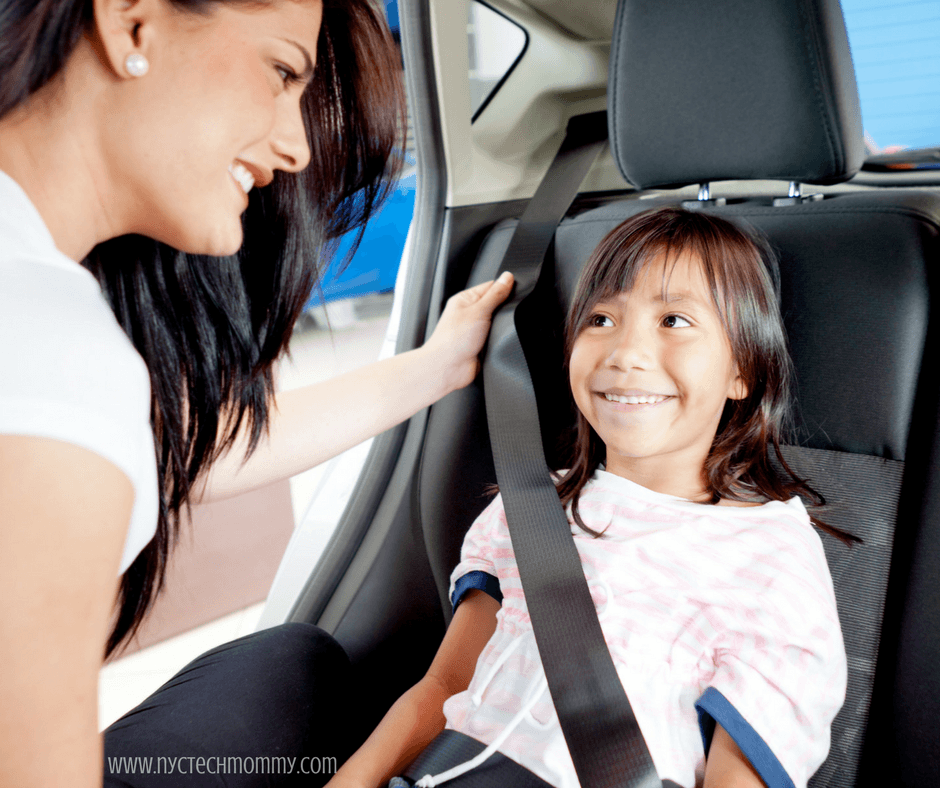 Mommy Chauffeur: How to Take the Stress Off of Everyday Travels