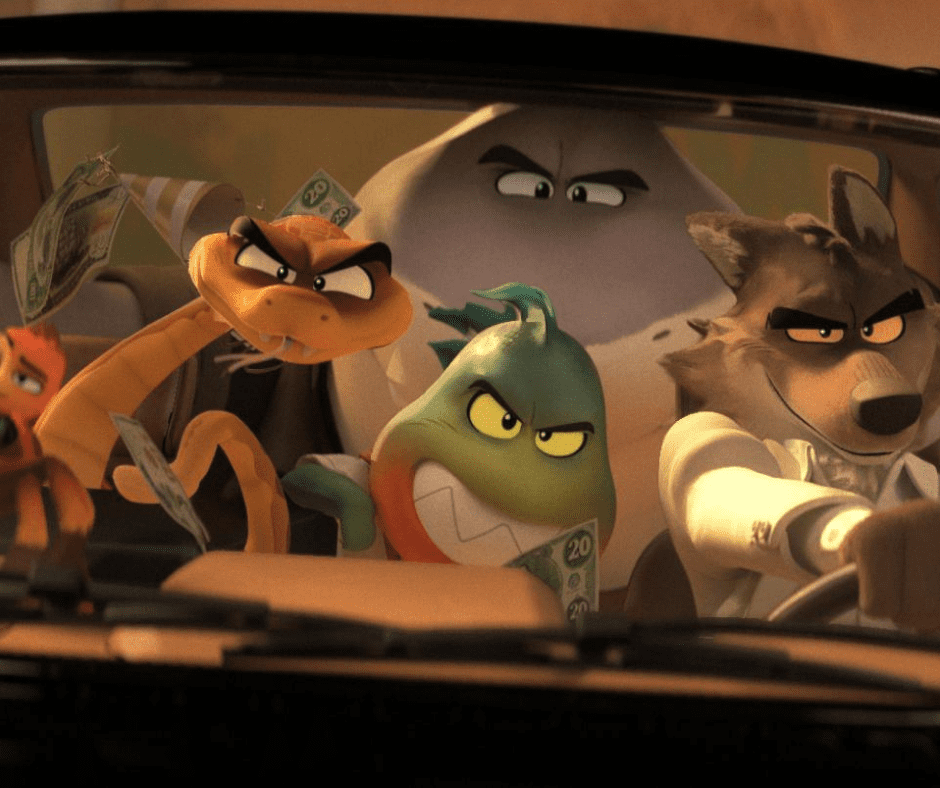 Nobody has ever failed so hard at trying to be good as The Bad Guys.

The Bad Guys – In Theaters April 22

In the new action comedy from DreamWorks Animation, based on the New York Times best-selling book series, a crackerjack criminal crew of animal outlaws are about to attempt their most challenging con yet—becoming model citizens.

But when, after years of countless heists and being the world’s most-wanted villains, the gang is finally caught, Mr. Wolf brokers a deal (that he has no intention of keeping) to save them all from prison: The Bad Guys will go good.

Under the tutelage of their mentor Professor Marmalade (Richard Ayoade, Paddington 2), an arrogant (but adorable!) guinea pig, The Bad Guys set out to fool the world that they’ve been transformed. Along the way, though, Mr. Wolf begins to suspect that doing good for real may give him what he’s always secretly longed for: acceptance. So when a new villain threatens the city, can Mr. Wolf persuade the rest of the gang to become … The Good Guys?

Enter to win a Family-4-Pack of tickets to see The Bad Guys and take the entire family to a see it when it comes to theaters on April 22nd!

One randomly selected winner will receive a prize pack that includes:

This giveaway starts April 11th at midnight EST and ends April 15th at midnight EST. Entrants must be USA residents and at least 18 years old. One winner will be randomly selected by rafflecopter.com from all qualifying entries and contacted via the email they provide. The email will come from [email protected] The winner has 48 hours to respond or a new winner will be chosen. Good Luck!

To enter you simply click the blue button below and complete the Rafflecopter entries. The more entries, the more chances to win! All instructions are included in the Rafflecopter. Good luck! 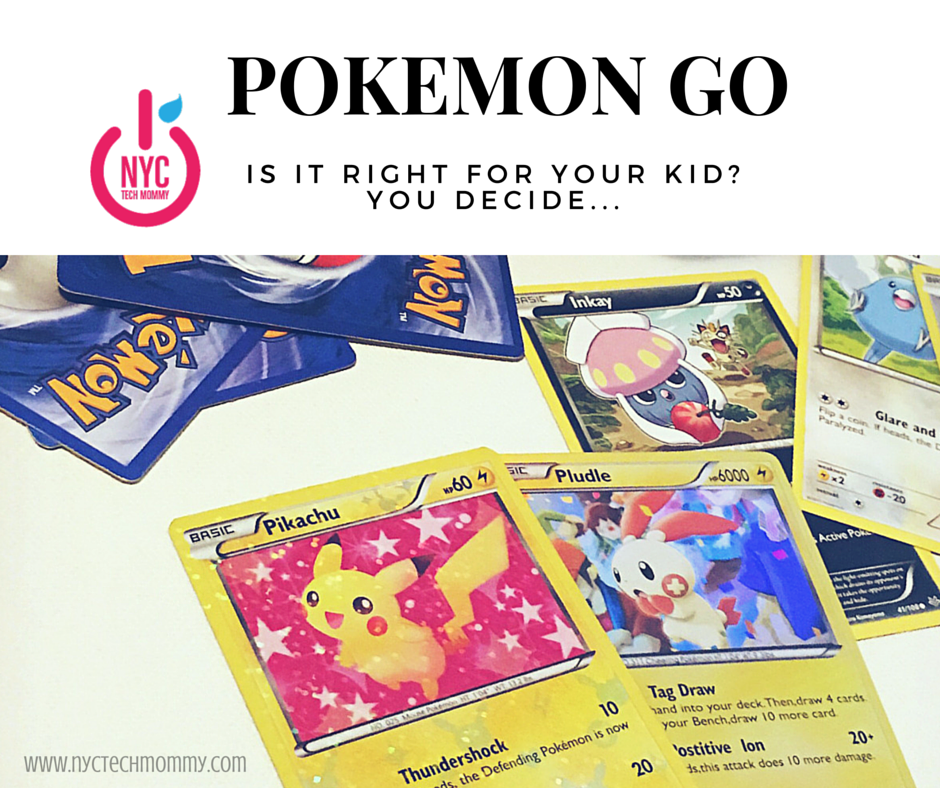 Pokemon GO App: Is it right for your kid? You decide! 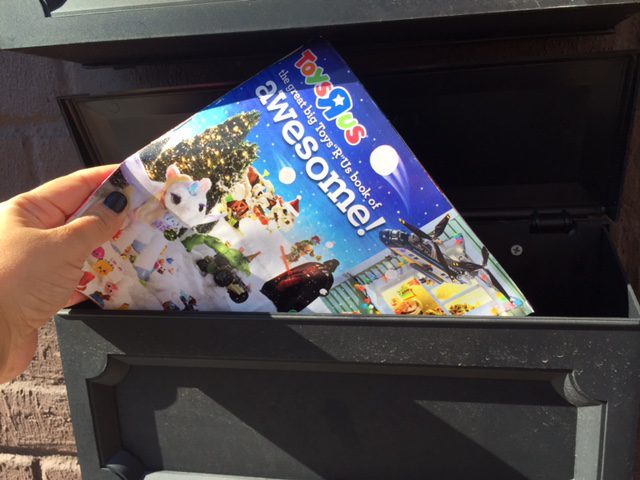 $50 ToysRUs Gift Card Giveaway… Because the Holidays Are Almost Here!

Storm recap ☔️🌧🌬🍃 #tropicalstormnicole #hurricanenicole #floridalife #floridaproblems #thursdayvibes #thursdaymorning #isitfridayyet
In the words of my littlest #Maker, “Maker Faire was epic!” These kids are already counting down the days till next year @makerfaireorlando ❤️🤖 Can you blame them?!
This is Maker Faire — The Greatest Show (& Tell) on Earth! Part science fair, part county fair, a family-friendly showcase of invention and creativity. Maker Faire brings together tinkers and techies from all walks of life to show off what they’ve made. From robots to food and everything in between, you’ll find it at Maker Faire! It’s a good time for all guaranteed! #takethekids #familyfun
When my family asked me what I wanted to do for my birthday, they should have known better! Obviously, my answer would be to spend the day at the beach. I love the beach! 💙🌊⛱☀️
Florida does not disappoint at Halloween! 🎃 👻 A spooky time was had by all, young and old 💀 And best part, no winter gear in sight 🙌🏽 #thisishalloween 👻 #floridahalloween